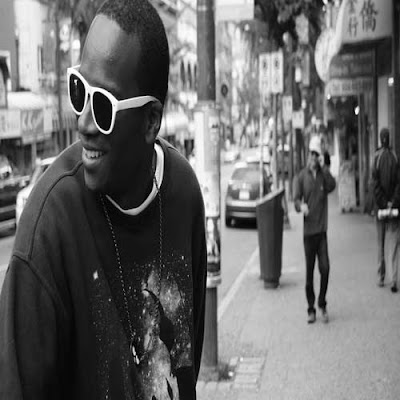 Taking his name from the two counties where he did most of his growing up – the Kings Counties of both Brooklyn and Seattle – Khingz presents “F.U.T.U.R.E.”, the the followup single to his last offering, “Monsters Lib”. Canadian producer Rel!g!on produced both cuts, which will also be featured on his upcoming Wandering Worx full-length Liberation Of The Monster. Khingz is also currently working on projects with Seattle producers Vitamin D and Bean One.