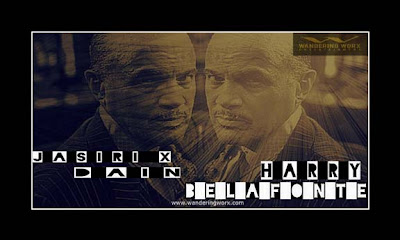 Pittsburgh emcee Jasiri X pays tribute to his elder and mentor on “Harry Belafonte”, produced by Wandering Worx labelmate DaiN. “He’s the standard when it comes to artists using their fame and wealth to bring about social change,” says Jasiri of Belafonte. “Mr. Belafonte will go down in history as a freedom fighter that was unafraid to risk his career to speak out on behalf of the poor and oppressed. I’m striving to live up to his great example.”